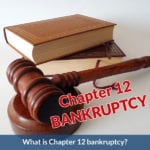 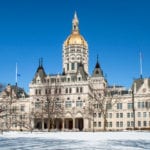 The City of Santa Cruz, CA is one of the latest municipalities to fall into what some have called a “…disturbing trend that will end in a full-fledged pension crisis” across the breadth and width of the nation. Santa Cruz is a California coastal community of 65,000 residents situated some 75 miles southwest of San Francisco. The small city, home to the University of California at Santa Cruz, is heavily dependent upon year-round tourist trade and not much else in the way of economic support. Read More +