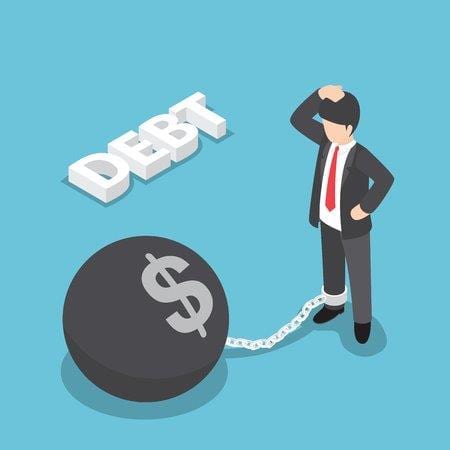 The Civil War was an enormously destructive period in American History.  Many lives were lost in the War between the Union and Confederate Forces.  Contrary to what the readers are typically taught in the primary and secondary educational institutions in the United States, the primary purpose of the Civil War was not to end of scourge of human slavery, but to maintain the Union, and to establish and enhance the supremacy of the National or Federal Government, over the individual States.  Furthermore, slavery, as it is traditionally defined and described, may not have ended in the United States because of the growing realization of its evils, but because a more efficient form of slavery may have become evident to the governing elites.

This Article is the opinion of the Author, based upon certain facts and the Author’s own interpretations.  Like most opinions, such assertions may change upon the furnishing of new information and analysis.

Abraham Lincoln, on August 22, 1862, wrote a letter to Horace Greeley, an Abolitionist, and Editor of the New York Tribune.  Horace Greeley criticized Lincoln for his soft treatment of slaveholders and his unwillingness to enforce the Confiscation Act, which enabled the Union Forces to confiscate property, including slaves, of the Confederates.

As to the policy I “seem to be pursuing” as you say, I have not meant to leave anyone in doubt.

Lincoln finishes his letter to Greeley by writing, “I have here stated my purpose according to my view of official duty; and I intend no modification of my oft-expressed personal wish that all men everywhere could be free”.   The final sentence may be the least honest portion of Lincoln’s letter .  According to other statements by Lincoln, he maintained a critical stance pertaining to the black slaves, and the likelihood that the freed black population and the white population could live amongst one another in a productive society.  Lincoln considered the black population to be sub-human.  He also expressed a desire to repatriate the entirety of the black population in the United States, to Africa.  Many former slaves did return to Africa and were settled in a region referred to a Liberia.  Liberia exists today as a nation on the west coast of Africa, and many of its citizens or subjects are descendants of the former slaves who left the United States and moved to this portion of Africa.

By the time the Civil War began, traditional slavery was in decline.  Its decline could be attributed to a number of factors including the development of machinery and industry that to some degree lessened to a necessity of human labor.

Another possible explanation for the decline of slavery may be a realization by the governing population or elites, that slavery as practiced in the United States, was not an efficient model for organizing its subject population.  Slavery was expensive and slaves were expensive products.  In addition to the relatively high purchase price of slaves, as compared to other investments at the time, slave owners were mandated to provide for the housing, food, and welfare of their slaves.

It is the author’s view that slavery was abolished not because of the magnanimity of Lincoln, as it is established that Lincoln’s primary motivation in waging the war against the South, was not to benefit the slaves, but to establish the preservation and dominance of the Union, and the Federal Government.  The Abolition movement possibly did have some influence on the population, in terms of creating a consciousness that slavery was, and is a deplorable practice.

The author maintains that the primary reason that slavery was abolished in the United States was because a more efficient form of slavery was available, which could and can presently, be referred to as Debt Slavery.

Please refer to Part II in our Series on Debt Slavery.