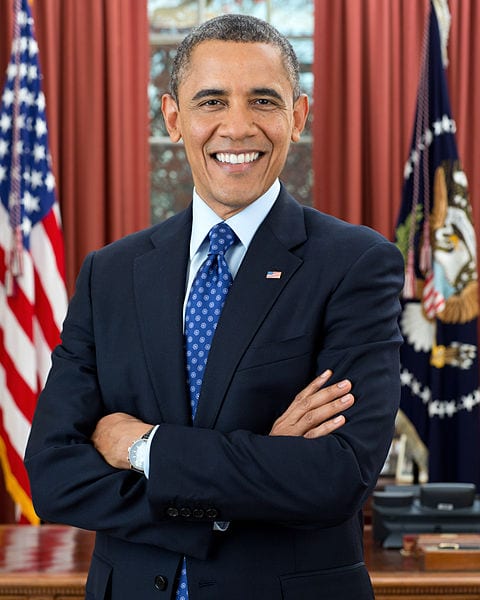 In such an event, proper interpretation of such what constitutes a natural born citizen requires that the interpreter discern the Intent of the Creators and Signors of the document.   Such intent can be determined by studying the writings and testimony of the Creators and Signors, by examining US Supreme and other Federal Court Cases that have addressed the issue of whom is a natural born citizen, and Congressional records, Statutes, and other efforts addressing the same issue.

In order to not belabor the reader of article, this writer has published earlier articles that have examined these factors in detail.  Please refer to REQUIREMENTS TO BE PRESIDENT OF THE UNITED STATES and ELIGIBILITY OF VARIOUS UNITED STATES PRESIDENTIAL CANDIDATES for a detailed analysis of the proper definition of natural born citizen.

2. Be born to parents, BOTH of whom were United States Citizen at the time of the birth of the person.

Oh, by the way, neither is Ted Cruz, Marco Rubio, Bobby Jindal, Nikki Haley, and George Romney.  Chester Arthur, who served as the 21st President of the United States was probably not a natural born citizen.