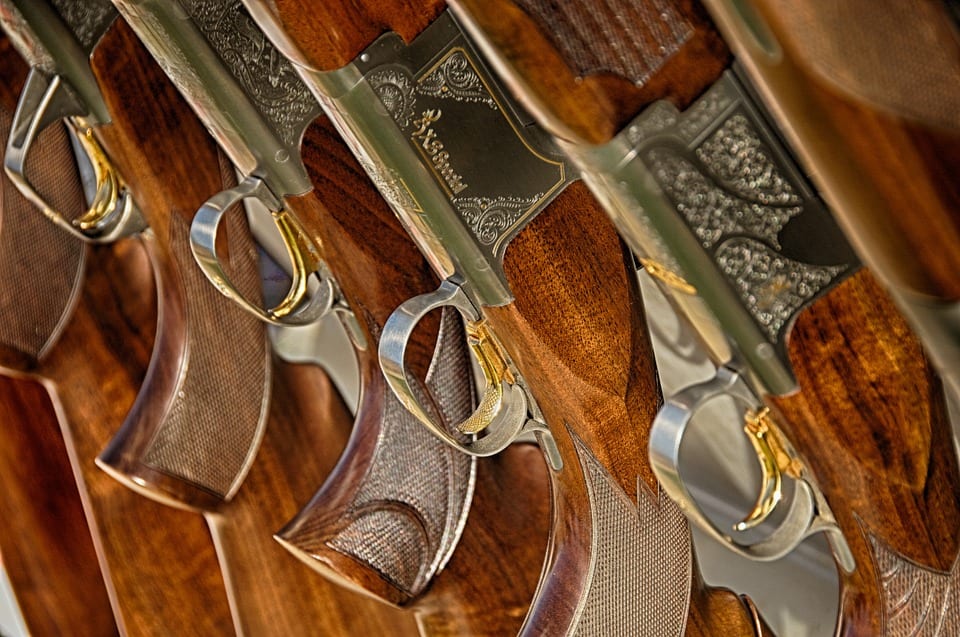 In conclusion, Bankruptcy Code Section 522(f) permits the Debtor in Bankruptcy to Avoid a Non-possessory, Non-purchase Money Security Interest in Household Goods or Tools Of The Trade.   It also provides for the Avoidance of such Interest in Professionally Prescribed Health Aids, but such a provision has no applicability to Firearms.

The Court’s tend to define a Household Goods, or Personal Property, according to the McGreevy Decision, as those items that are typically found in or around the home, and used by the Debtor or his dependants to support and facilitate day to day living within the home.

By reading the McGreevy and accompanying Bankruptcy cases presented in Part III, one can discern certain facts that would tend to support the argument that a particular Debtor’s Firearms qualify as Household Goods or Personal Property, for the purpose of avoiding such Liens.  Such factors that would possibly enable a Court to determine a Firearm or Firearms are Household Goods are that the Debtor or his dependants use such Firearms for the purpose of procuring food for the household.  Also, if the Debtor resides in a neighborhood or locality that is subject to high crime, home invasion or burglary, the Courts may more likely find a nexus between the Firearms and the facilitation of day to day living in the household.  If the Firearms are of a variety that are typically used for personal protection or hunting, such Firearms are more likely to be included in the category of Household Goods.  The more Firearms the Debtor possesses, the less likely his or her “secondary” weapons would be deemed Household Goods.

A Debtor engaged in the profession of Law Enforcement or other Security Services, may be able to avoid such a Lien by claiming his Firearms are Tools Of The Trade.

The possible Exemptions that may be applied to Firearms are important for purposes other than Lien Avoidance, in terms of the protection of the Assets of the Debtor in Bankruptcy.  A number of possible Exemptions may be employed to protect or exempt a Debtor’s Firearms from attachment by Creditors outside of Bankruptcy, and seizure by the Chapter 7 Bankruptcy Trustee, within the arena of Bankruptcy.  Household Goods are an obvious Exemption, along with Tools Of The Trade, and when applicable, Heirlooms.

That the Federal Exemptions do not provide a specific Exemption for Firearms does not create a constitutional conflict with the Second Amendment because the State is only prohibited from taking actions that restrict the Right of the Citizens of the United States to bear and keep Firearms.  There is no constitutional requirement that the State advance or promulgate such Rights.