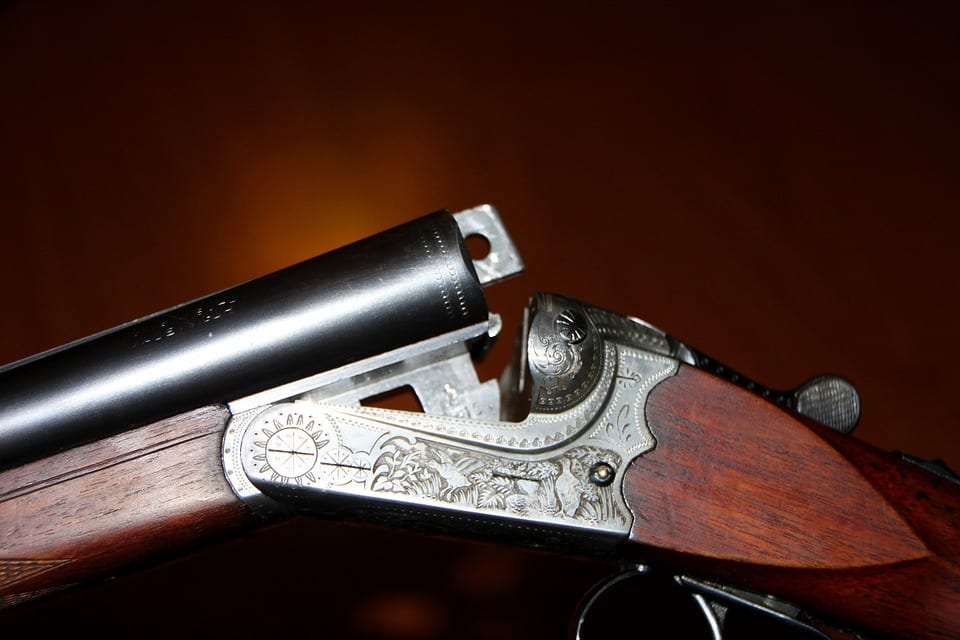 The issue of the relation of Firearms and Bankruptcy is prominent when the Debtor in Bankruptcy has a Lien placed upon his or her Household Goods, pursuant to a Security Interest which constitutes a Non-possessory, Nonpurchase Money Security Interest.  If the property in question can be categorized as Household Goods, Tools Of The Trade, or a Professionally Prescribed Health Aid, under either the applicable Federal or State Exemption Statutes, the Section 522(f) of the Bankruptcy Code permits the Debtor to avoid such Interest.

A number of recognized Bankruptcy Court and Appellate Court Decisions have addressed the issue of Firearms and the Avoidance of Liens that constitute Non-Purchase Money Security Interests.  In the Matter of Raines, in the US Bankruptcy Court for the Northern District of Georgia, the Court held that it is impossible per se, to adopt a position as to whether Firearms qualify as a Household Good, within the meaning of the Bankruptcy Lien Avoidance provision of the Bankruptcy Code.   This means that the Court will make a determination as to whether Firearms are Household Goods, based upon the facts of a particular case.

In Raines, the Bankruptcy Court held that a handgun that the Debtors kept in their home, and was of a variety typically used in the defense and protection of a household, qualified as a Household Good, and qualified for Lien Avoidance, as such Lien was a Non-Purchase Money Security Interest.  The Court further adopted the McGreevy definition which requires a functional relationship between the goods in question and the Debtor’s household.

In Re Mason, a case decided in the US Bankruptcy Court in Idaho, the Court held that the Creditor bears the burden of proving that the Exemptions claimed by the Debtor, are improper.  However, once the Creditor brings evidence questioning the validity of the Exemption, the Debtor may be required to produce evidence supporting his Claim of Exemption, which allows the Avoidance of the Non-Purchase Money Security Interest.

In Re Mason, the Bankruptcy Court also applied a fact-based determination of whether Firearms constitute Households Goods, stating Firearms are neither per se included nor per se excluded from the category of Household Goods.  The Court further stated that other available Exemptions may be utilized by the Debtor, including Heirlooms, or Tools of the Trade or Business.

In Re Heath, in the US Bankruptcy Court for the Western District of Kentucky, the Court held that a 30/30 rifle that was used by the Debtor’s son for hunting deer, that supplied food for the Debtor’s household, qualified as a Household Good, for which a Non-possessory, Nonpurchase Money Security Interest could be Avoided.  The Court further held that only two of the Debtor’s five Firearms qualified as Household Goods for these purposes.

In the Eastern Division of the Tennessee Bankruptcy Court, In Re French, the Court held similarly that there is no per se rule as to whether Firearms qualify as Household Goods, again using a case-by-case approach.  The Court held that a second Firearm which the Debtor kept within her home, but did not significantly support and facilitate Debtor’s day-to-day living within the home, did not qualify as a Household Good under the Bankruptcy Lien Avoidance Statute of 522(f).

The Court particularly mentioned that although the Debtor-husband stated that his Debtor wife needed a shotgun to protect both herself and children when he was outside the residence, evidence that the wife had never practiced loading and firing the shotgun, as was otherwise unfamiliar with the Firearm, supports the Court’s argument that the shotgun did not significantly support and facilitate the Debtor’s day to day living within the home.

In Re French further cited the case of In Re Shultz, where the Debtor purchased a revolver to protection when she lived in a previous home, that had been burglarized, and in a rural area, and in which the Debtor at the time of the Bankruptcy, was living in the city with her sister, who also had a gun for protection.  The Court held in French, that because of these facts, the second gun owned by the Debtor, did no significantly support and facilitate the Debtor’s day-to-day living within the household.

Perhaps the best known case that addressed the issue of Firearms and Bankruptcy was the matter of In Re McGreevy, in the US Court of Appeals for the Fourth Circuit.  The Circuit Court Judge held that Household Goods within the meaning of the Lien Avoidance provision of the Bankruptcy Code, are those items of personal property typically found in or around the home and used by the Debtor or his dependents to support and facilitate day to day living within the home.