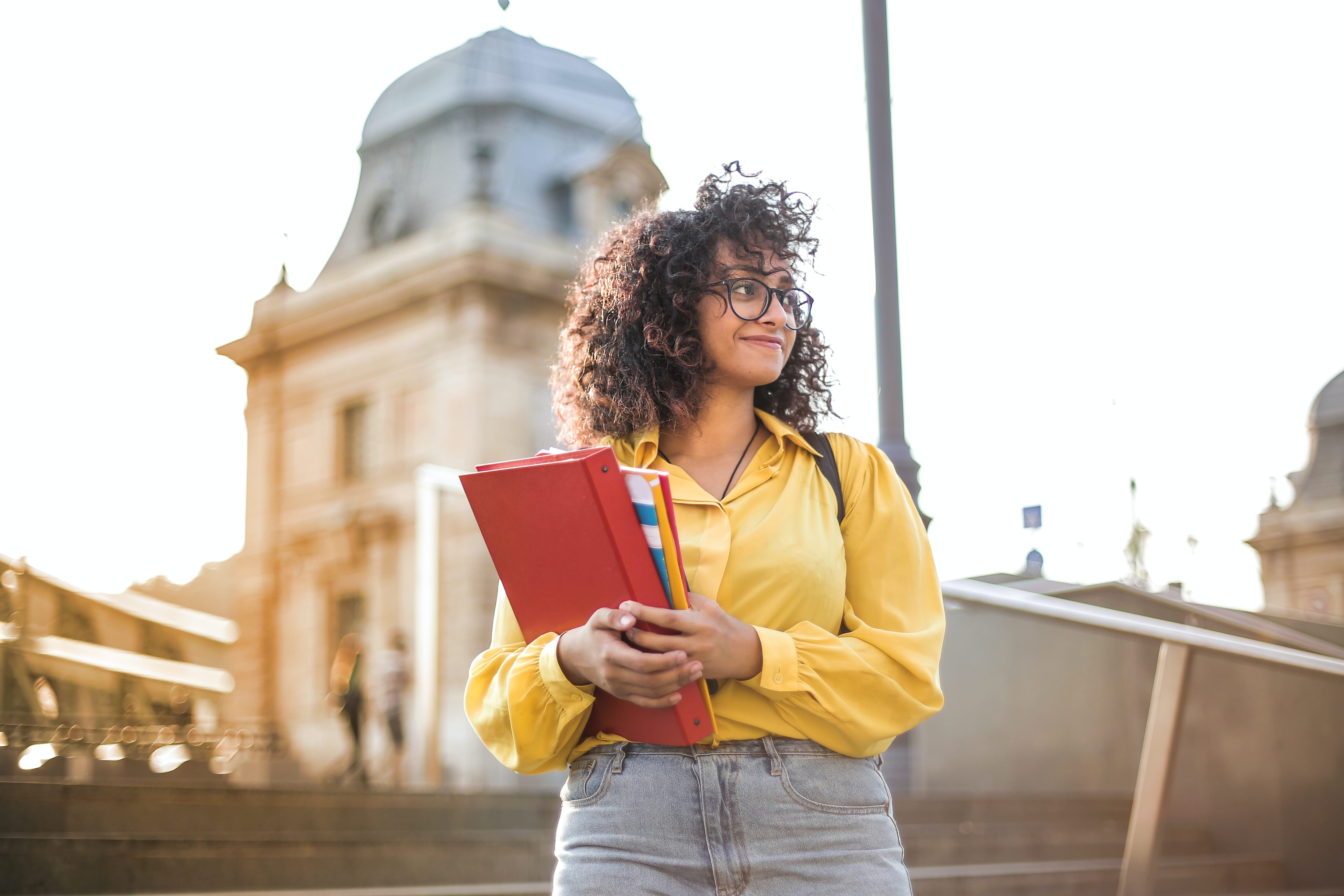 The CARES Act was passed by the US Congress in April. This massive stimulus package was announced in response to the coronavirus pandemic and the economic downturn as a result of the spread of the crisis. The act has provided crucial relief to student loan borrowers. It has suspended all the payments and interests on the federal student loans which are held by the government. Congress has stopped all the collection activity for the defaulted federal loans also. Implementation of CARES Act for student loans has not been without a set of problems though. However, it has benefitted thousands of student loan borrowers. Although these relief provisions are valid until September 2020 at the moment. Congress may consider providing more relief after that. Here are the reasons why this extension may be provided.

The unemployment rate remains at a record high at the moment even though various states are beginning to open their economies. There are no indications at the moment that the economy will be in better positions before October. By October the student loan borrowers will have to face the repayment plan. The Federal Reserve announced earlier this month that unemployment is likely to remain on the higher side through 2021.

Coronavirus pandemic is not in control

Although there are some statements made by the administration officials the coronavirus keeps on spreading through many states in the country. Some states such as Florida and California announced new measures for controlling the rapidly rising number of coronavirus positive cases. Hospitalization is rising in many states and there is little evidence that the pandemic will be in control by October.

The presidential elections are scheduled for November 3 at the moment. However, it is not only the current president who is up for re-election but all the 435 members of House of Representatives are also facing re-election. 35 senators are also going to be in the fray for re-election. In case the CARES Act provisions for the student loan expire in October these borrowers will face billing about the student loan days before the voting is held. Therefore there will be a huge support in the White House and Congress to keep the suspension of the payments going at least until after the election.

The House of Representatives in May passed HEROES Act which is another massive stimulus bill and extended the CARES Act student loan relief provisions by 12 months till September 2021. Although the GOP senate rejected the HEROES Act, the Congress members have recently suggested that they may pass independent stimulus packages again in July. The majority in the Senate is held by Republicans and they will have to sign the HEROES Act that was passed by the Democratic majority in the House of Representatives. Steve Mnuchin the treasury secretary recently suggested in front of Congress that the administration is considering an additional stimulus as well.

Although the student loan relief does not enjoy bipartisan support for debt cancellation and forgiveness, it can extend the relief for the student loans through to the end of the year and in 2021. But it will be tough to digest any more expectations, it may get sufficient support for passing the Congress due to relatively smaller cost involved in the measures.

All the recent actions of Congress are helpful but they may not be sufficient. When you are struggling financially you can discuss the matter with your bankruptcy experts to analyze if you can add the student loan to the bankruptcy. Normally this is difficult to do. But for expert advice regarding the matter contact Weller Legal Group today and speak with the bankruptcy lawyer for a consultation.