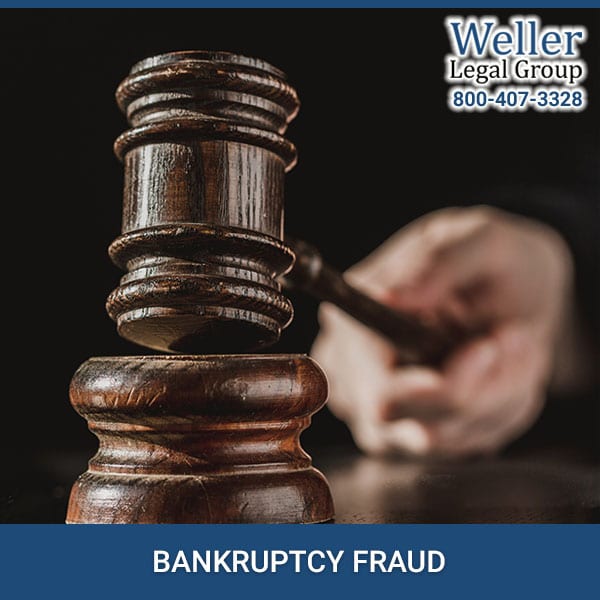 The more commonly forms of Bankruptcy Fraud where actual intent is manifest includes circumstances where a debtor or his counsel attempts to bribe a court official, such as a Bankruptcy Trustee or a Bankruptcy Judge. Another instance may occur where a debtor files multiple Bankruptcies in different jurisdictions, while presenting either false or even true information. A debtor may intentionally submit either incomplete or false Bankruptcy Forms. A debtor may purposely conceal or not reveal property or assets that he or she fears may be subject to liquidation or sale by the Bankruptcy Trustee. It is said that the purposeful concealment of assets is the most common form of Bankruptcy Fraud.

The Bankruptcy Abuse Prevention and Consumer Protection Act of 2005 by its very name, was an act of legislation designed to prevent the abuse by debtors of the bankruptcy process. Whether such legislation was created because Bankruptcy Fraud was a significant problem, is more appropriately the subject of an another article. It is the opinion of the writer that the 2005 Act was drafted with the primary intention of reducing the rights of debtors in bankruptcy, and to favor the interests of the creditors, and banks.

18 USC 152 is titled Concealment of assets, false oath and claims; bribery. This Federal Statute enumerates nine actions which are considered to be fraudulent in Bankruptcy. Each of these actions require that the debtor or other participant, acted “knowingly and fraudulently”. Among these actions include concealment of property that is properly part of the debtor’s Bankruptcy Estate from the Bankruptcy Court, False Oaths, Perjury, presenting a false proof of claim against the debtor’s estate, receiving property from the debtor’s estate with the intent to circumvent the bankruptcy process, concealing or transferring property, and withholding relevant information the Bankruptcy Court or the United States Trustee.

Jay Weller is a Bankruptcy Attorney, practicing in Florida. Weller Legal Group has three offices serving the greater Tampa Bay region, including offices in Clearwater, Port Richey and Lakeland, Florida. Since 1993, Weller Legal Group has been dedicated to the representation of debtors in Bankruptcy matters, including Chapter 7 Bankruptcy and Chapter 13 Bankruptcy. The Attorneys, Counselor and Paralegals at Weller Legal Group are experienced and knowledgeable not only in Bankruptcy related matters, but also in Bankruptcy alternatives, including the Settlement of Debt, Defense of Foreclosures &amp; Lawsuits, and Credit Repair. If you are in debt, we probably can help. If you are seeking representation, please contact us either through our website, at www.jayweller.com, or by calling us either Toll Free at 1-800-407-3328 (DEBT), or through the local phone numbers presented on our website.