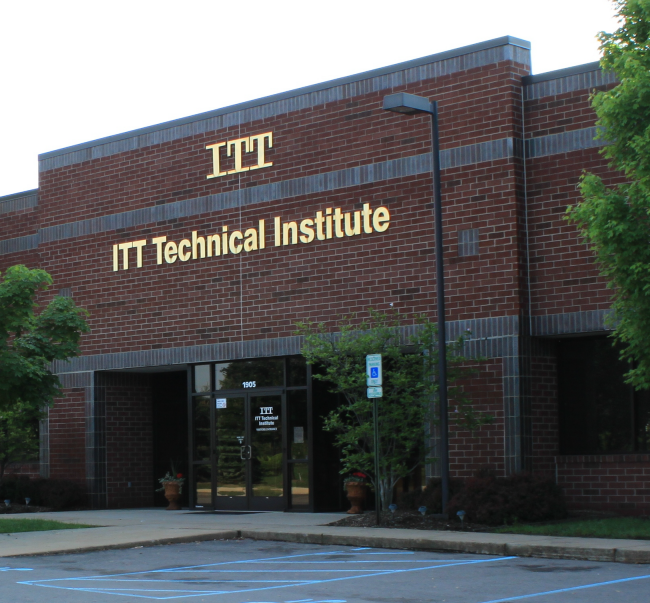 The Department of Education Website states that if a Student was attending ITT when it closed on September 6, 2016 OR withdrew from ITT within a period of 120 days prior to September 6, his or her two main options are:

The second option is presuming that the second institution will recognize whatever credits the ITT Student seeks to transfer.  For Students who do not qualify for either of these options, particularly those who withdrew from ITT beyond the 120 days and possibly those who graduated from ITT, there may be a third option, namely a Discharge of Student Loans through Bankruptcy.

A number of State Attorney Generals are investigating whether ITT defrauded its Students, by misrepresenting employment placement rates, and other criteria.  Massachusetts Attorney General Maura Healey is currently suing the Institute on the basis of its job placement rate representations.

While such charges can provide a basis for a Discharge of Student Loans in Bankruptcy, ITT is not the main culprit in the imbroglio present in higher education, including the high cost of secondary education, poor performance of institutions of higher learning and its educators, and the lack of opportunity presented its graduates.

The main culprit is the Department of Education and the Federal and State Governments that have involved themselves in the education system.  The primary reason according to numerous independent studies for the high cost of secondary education is the introduction of governmental involvement in financing State Institutions and its involvement in granting taxpayer funded Student Loans to students of both State and For-Profit Colleges and Universities.

The Author will post a second Article to this Blog, discussing the myriad of ways in which the State but primarily Federal Government, has rendered higher education in the United States both outrageously expensive and generally of poor quality simultaneously.