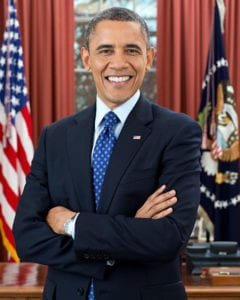 OBAMA IS NOT A NATURAL BORN CITIZEN BECAUSE HIS FATHER WAS A FOREIGN NATIONAL 9/19/16 Much controversy has been raised since the ascent of the Obama Presidency and recently with the reintroduction by presumably, Hillary Clinton’s Campaign and Operatives, of the “birtherism” issue whether Mr. Obama was born in the United States.  The fundamental question is whether the President of the United States is a natural born citizen, as defined or contemplated, by the United States Constitution, and therefore eligible to be President of the Read More +