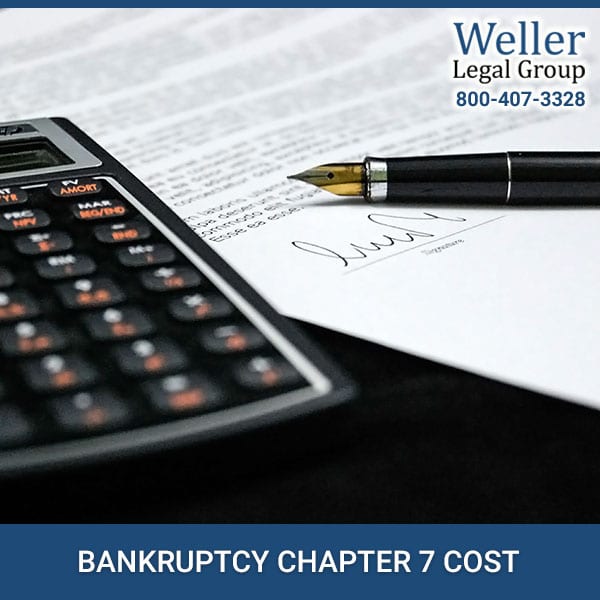 The attorney fees can also differ depending upon the difficulty inherent in the particular Chapter 7 bankruptcy filing and prosecution. Some Chapter 7 filings involve more effort or work on the part of the bankruptcy attorney.

It is sometimes difficult to make such a determination. Does a higher fee mean the service is superior than that charged by a professional or service provider who charges a lower fee. The author remembers a sign in an Italian deli. If one pays a higher than average fee for a service, the purchaser usually receives what he or she wants by the tendering of the fee. If one pays substantially lower for a service or good than is the average cost then he or she may receive a superior service or good, but more likely will not.

The best advice is to speak with an attorney regarding your particular situation as it pertains to debt and bankruptcy. Have a basic knowledge of the subject, such as Chapter 7 bankruptcy, before consulting with the attorney. Meet the attorney and make a decision based upon your own intuition and critical thought.

If you are considering whether to file Chapter 7 bankruptcy then contact myself today at 1-800-407-3328 (DEBT) or through the local numbers listed on this website. You may also contact us through the website at www.jayweller.com. I will generally speak with you directly to discuss your particular issues relating to debt, and bankruptcy, including Chapter 7 bankruptcy.