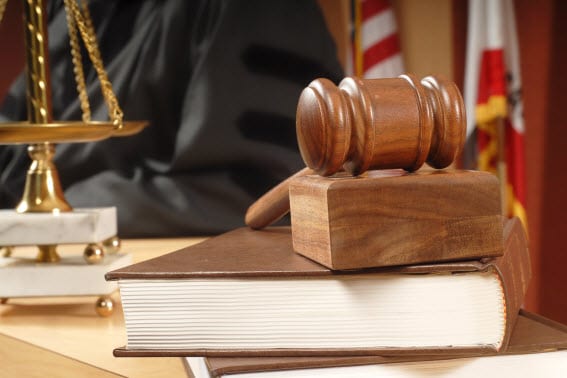 In a Chapter 13 Bankruptcy, the Bankruptcy Court held in In Re McCreary [Bankr. CD III 2009] that if the obligation is not a Domestic Support Obligation but arises from a Divorce or Separation Agreement, or an Order relating to Property Division, the Debt is treated as Unsecured, and will receive the same pro rata distribution given the remaining Unsecured Creditors, in the Chapter 13 Bankruptcy.

The Federal Bankruptcy Courts, seem to uniformly hold, that Federal Law and not State Law, governs over whether the Debt is to be classified as a Domestic Support Obligation or a Property Division. [In Re Marriage of Lytle, 105 III App 3d 1095 (1982)].

The Case of In Re Daulton [139 B.R. 708 (Bankr CD III 1992)], defined what is a Domestic Support Obligation as opposed to, a Division of Property. Among the factors to consider, as the age and health of the parties, whether there are children present and in need of support, the employment status and future earning potential of the parties, whether there is a hold harmless clause present, the adequacy of support without the assumption of debt, and where the obligation is located and how the obligation is named in the Domestic Support Order.

Please note that Bankruptcy Code Section 523(a)(15) was altered by the changes brought in 2005 under the Bankruptcy And Consumer Protection Act (BACPA). This Section of the Bankruptcy Code, which is stated earlier in this Article, states only that the Debt must be incurred in the course of a Separation or Divorce, or in connection with a Separation Agreement.

Questions arise as to whether such Laws, at least in the Bankruptcy realm, are in violation of the Constitution, and the very spirit of the Bankruptcy Laws, which are designed to give the Debtor an opportunity for a fresh start. Because these Laws are usually applied against men, one could question whether such Laws violate the Equal Protection Clause of the 14th Amendment to the US Constitution.

Meanwhile, today on television, the Ladies of “The View” debated why is it that men generally don’t want to commit to marriage and children anymore………