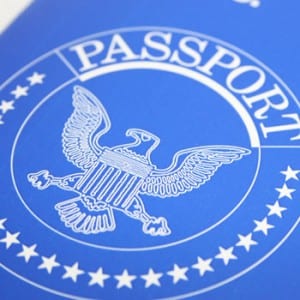 Working In The United States

For persons seeking to work in the United States or wish to continue working in the United States, Jay Weller Legal Group offers Legal Representation in obtaining Visas for Permanent Workers, Temporary or Non Immigrant Workers, Temporary Visitors For Business. Our Lawyers are also qualified in Legal Representation, and Citizenship Through Naturalization.

A1. GREEN CARD THROUGH FAMILY

A2. GREEN CARD THROUGH A JOB

B. WORKING IN THE UNITED STATES

There are numerous manners in which an individual and their spouses and children may enter the United States for purposes of working here. There are Visas for permanent workers, temporary workers or nonimmigrant Visas, a Visa for temporary workers for business, and Student and Exchange Visas.

One may become a United States Citizen after birth if he or she had been a permanent resident for at least five years and meet other requirements for eligibility.