A friend of the family is currently in Iceland, and sent us some photographs of the beautiful natural scenes and geography or topography, that seems abundant throughout Iceland. Iceland is an interesting place, with one of the highest standards of living in the world. I believe about 250,000 people live on the island called Iceland, which according to my recollection is roughly the size of the State of Ohio. Iceland gets the majority of its energy through the harnessing of the power presented by the hot springs that come from below its surface.

I believe Iceland has the highest percentage of population in the world with internet access. Iceland is also sometimes referred to as the land of giants because the people there are on average, much bigger than the average of the world’s population of humans. Iceland also had a number of strong man competition champions, including the guy that plays The Mountain on Game of Thrones, who I believe, is about 6’10” and about 420 lbs. 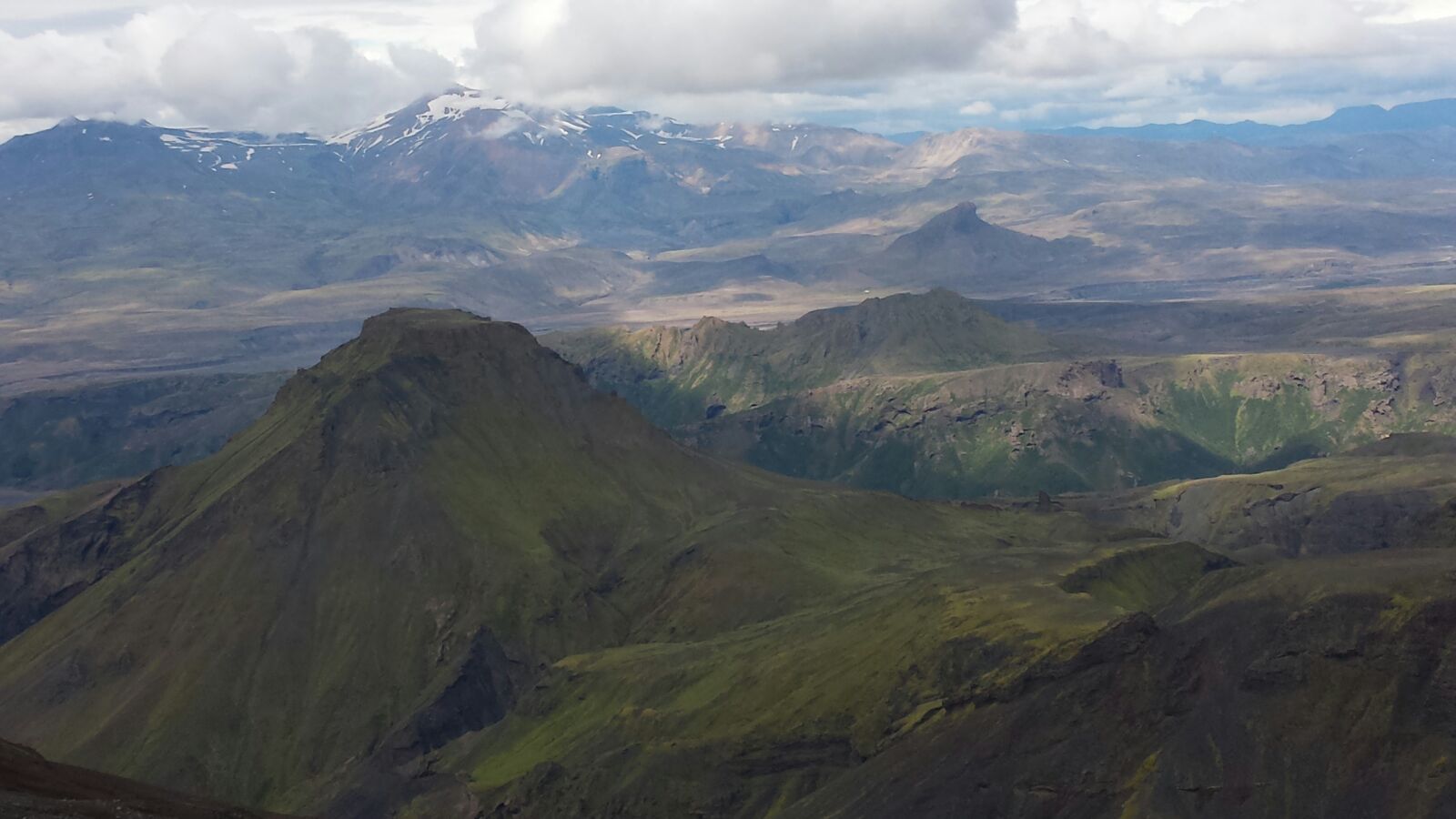