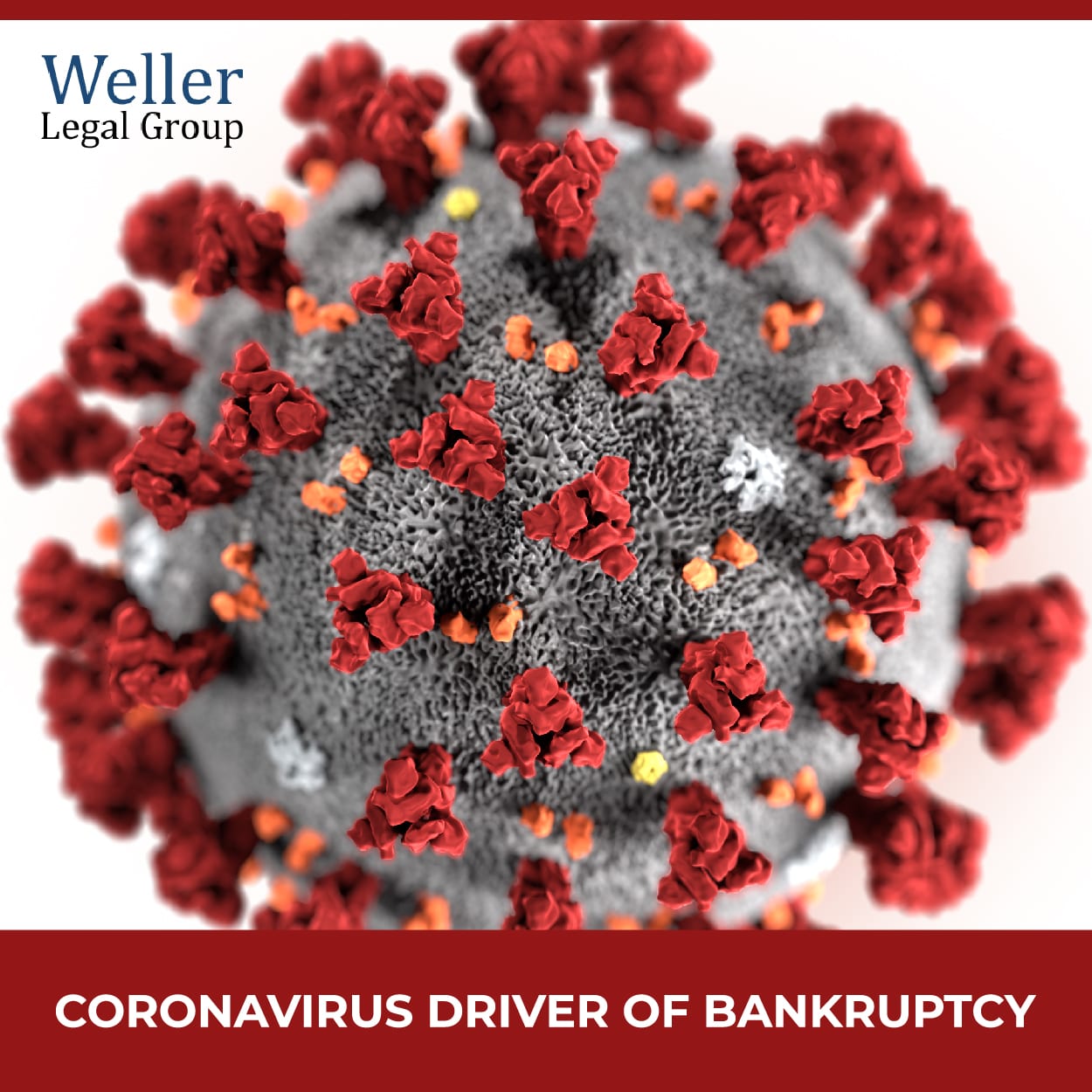 One article claims that according to an organization labeled the International Air Transport Association, the airlines in Asia could lose about $27.9 billion dollars in revenue, and that demand for airline tickets in Asia have fallen 70%, due to the Coronavirus event. According to the same article, more than 60% of the commercial airplanes in China have been grounded. In addition, 70 international airlines have cancelled routes linking China.

According to an article written by a Kenneth Rapoza, titled “Coronavirus Impact: Has China Really Returned To Work?”, as of February 20, 2020, over 2,100 persons have died from the Coronavirus and nearly 76,000 cases have been documented. The article continues, claiming that business in various Chinese cities including Shanghai, are significantly stalled. Travel bans, roadblocks, and prohibitions on the re-opening of factories can have that effect.

A significant portion of the population in the United States looks upon the Coronavirus narrative with incredulity. 2,100 deaths from the Coronavirus in the Province of Hubei? Hubei has a population alleged to be about 58 million humans. More people in Hubei, during the course of the Coronavirus event, have possibly died of less publicized manners, such as automobile accidents, or the malpractice of doctors.

So, one of the many questions that you should ponder, is why then, is this Coronavirus so heavily publicized, or even promoted?

Hubei, and in particular, its most sizable city, Hunan, is one of the epicenters of the Coronavirus saga.

Studies have shown that Hunan has some of the worst conditions of air pollution of any city in the world.

There was a large protest recently in Hunan, before the advent of the Coronavirus, against the very issue of air pollution.

Could there be a more nefarious explanation for the heavy publication and promotion of the Coronavirus story in the media?

Could the Coronavirus be the center of an orchestrated campaign or operation to achieve certain ends?

The silencing of a population against the real cause of the severe respiratory issues suffered by the population living in some of these cities?

The conditioning of a population to respond without struggle, to governmental efforts of quarantine, and other control methods?

The introduction of vaccines, and the promotion of their necessity?

The consolidation and takeover of smaller competitors by the larger, such as in the case of the struggling airlines?

Any businesses that have been advertised as to have suffered economically will often see their stock values decline.

In the United States a few years ago, there were constant media reports of fighting and mayhem by passengers on airlines in the United States. Certain airlines were predicted in the media to experience financial loss, and the eventual reduction in stock value.

If one had foreknowledge that such events, real or not, were to receive such widespread publication by the media, one could short selected stocks, and make enormous profits.

According to some information discerned from the website of Jon Rappaport, all incidents of pneumonia in Hunan are attributed by medical personnel there, to the Coronavirus.

Can pneumonia be triggered by conditions of horrible air pollution?