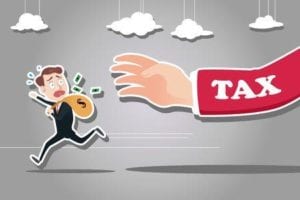 This author posits that there are three distinct forms of slavery.  To make clear, it is the opinion of this author that the most insidious form of slavery is the traditional definition of slavery.  The traditional form of slavery describes a practice where a person or persons are involuntarily captured or imprisoned and forced to perform services or labor for the benefit of his or her captors.   Although it is arguable that the Colonial populations that were indentured servants were treated in many cases more Read More +