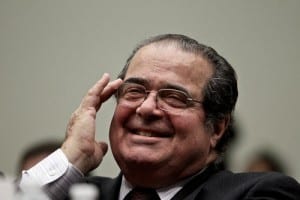 PART TWO IN THE SERIES ON THE DEATH OF SUPREME COURT JUSTICE ANTONIN SCALIA The first Article on Antonin Scalia was primarily an combination of the information, arranged as a narrative, that were given regarding the death Mr. Scalia, as presented in media sources found on the internet.  This Article will supplement the information found in the first Article. Judge Cinderela Guevera pronounced dead by telephone at 1:52 p.m. after she was called by Sheriff Danny Dominguez, according to a February 13, 2016 Article in Read More +