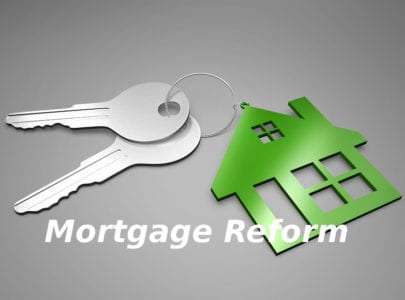 Mortgage Reform and Anti-Predatory Lending Act, amendment to the Truth in Lending Act (TILA), was brought about as a reaction to the lending practices that had lead to the burst of the real estate bubble in 2008. Many mortgages prior to the burst of the real estate bubble included clauses that were unfavorable to those who had borrowed the money. Some such clauses made it impossible to pay off mortgages where the value of the property dropped below the amount of the loan. Mortgage Reform Read More +