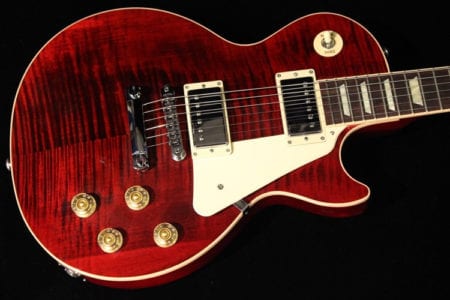 Numerous reports circulating in the past several days point to ominous signs for the future of iconic guitar maker The Gibson Guitar Company(known since 2013 by its current corporate name, Gibson Brands, Inc.). Many of the recent reports center on the company’s bond and loan debt that carry significant payments that are imminently due in 2018. The Nashville, TN companywas founded by Orville Gibson toward the end of the 19th century. Initially, Orville Gibson built and sold single-piece mandolins – on which he held a Read More +