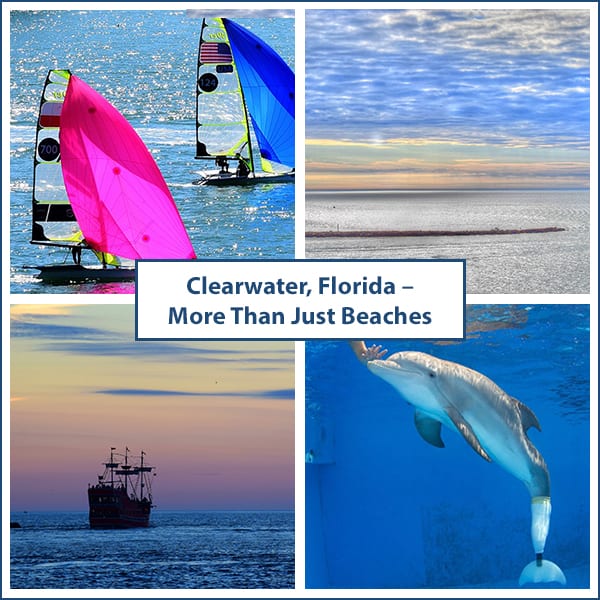 Here are some photographs that I have recently taken, in May of 2016, at Clearwater Beach. The first photograph is taken from the fifth floor of a building located at Island Way Estates, a man-made island that forms the Intercoastal that lies behind the main beach, which fronts the Gulf of Mexico, known as Clearwater Beach. The photograph was taken with an Iphone 3 telephone/camera. I used some of the editing functions available with the camera, including the “Enhancement” function, and a filter called “Process”. Read More +