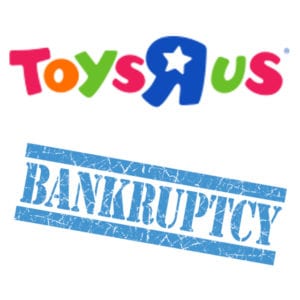 2017 has been a particularly bad year for many of the nation’s retailers. On September 19, Toys R Us announced its filing of Chapter 11 Bankruptcy. Chapter 11 Bankruptcy is a form of bankruptcy wherein a corporation (or an individual whose debt exceeds certain monetary thresholds) seeks the reorganization of its debt through the mechanism of bankruptcy, and usually the continuation of its operations. Toys R Us announced in a statement that it voluntarily sought Chapter 11 protection, “To achieve our financial objectives, Toys R Read More +